Absolutely delighted with the staff line up for the new season.

We can also announce that we now have a Development Team for the season which will be run by Lisa.

To see the full staff line up, please see the release in the blog. Mossley Hill LFC Staff Line Up 2020 / 21

It has been a great year for the club in many respects and I am of course fully aware of the context in which I say this given the Corona Virus situation. On a pure footballing front the club is driving forward and going from strength to strength.

The presentation was a great success and had 100% attendance which is great news, we had a bit of a laugh before getting down to the serious part. Star player and Managers player was won by Amy Fisher, Amy has been instrumental in helping to develop the younger players and is a great ambassador for us at the club. Amy also helped run the U16 for the latter part of the season. The Players player was won by Emma Valentine who had yet another fantastic season with us and thoroughly deserved her award. Emma was performing consistently well even during difficult matches and  excelled last season, Emma was a very popular winner.

Our players and staff often get approached at the end of the season and asked to go elsewhere and I know this time around will be no different. As a club we are growing from within and have generated a great atmosphere here now. Training attendance is excellent with 16 plus players twice a week no matter the weather, it was pretty tight the nights we had 20 plus but all good and shows just how well things are going.

One of the comments aimed at me when I first came to Mossley Hill two seasons ago was about how girls would not come to the club and I would find it difficult to create a good atmosphere, well as I approach my third season here I am so pleased with how well we are doing. I remember my first game in charge away at Wigan Athletic and it was myself and Sam on the touchline, fast forward and we have 8 staff and a Dev Team with near capacity turnouts at training and for matches. It has been a good effort from so many people at the club and we are now starting to see the fruits of our labour.

Results are the next on the list as a reasonable mid-table position was about fair for us last season but as we move into the new era we are hoping to be challenging at the top of the league.

Our pre-season is starting on the 7th July as we already have our plans for laid out with Jen who is an experienced and qualified PT who takes sessions online for a variety of fitness and well-being activities. Should we still be restricted with outside activities we will be starting our prehab and core work online anyway.

Its Mental Health Awarness week and this year the

We hope everyone is OK during this time - pleaase

Today we all remember them #JFT96 #YNWA - today we

From all of us here at Mossley Hill - we thank you

We hope everyone is staying safe during this uncer

Preparations this week for our visit to @fcunitedw

Great win today at home to @fleetwoodtownwdt - was

We will be training tonight as we prepare for a ho 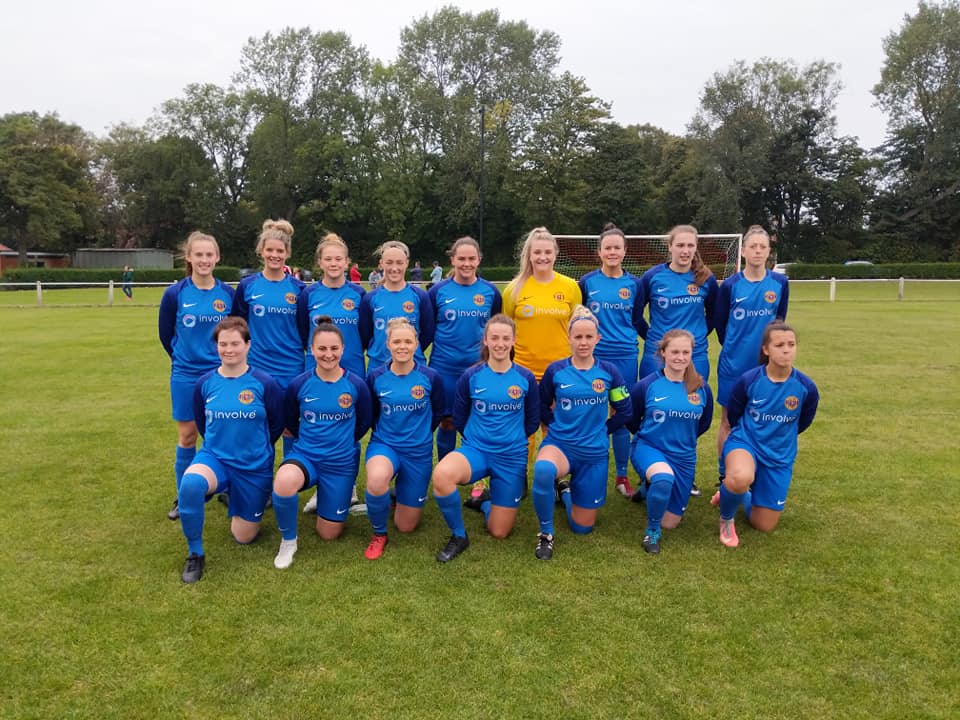 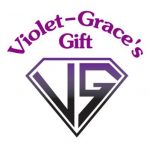 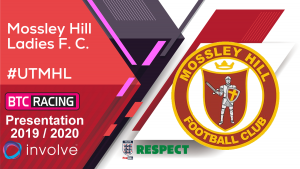 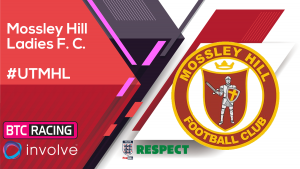 Mossley Hill U16 Girls@MossleyHillU16G·
30 May

Our season comes to an end with our presentation on Wednesday via video conference.

We have 3 awards to present although many more are deserving, it has ended up being a great season.