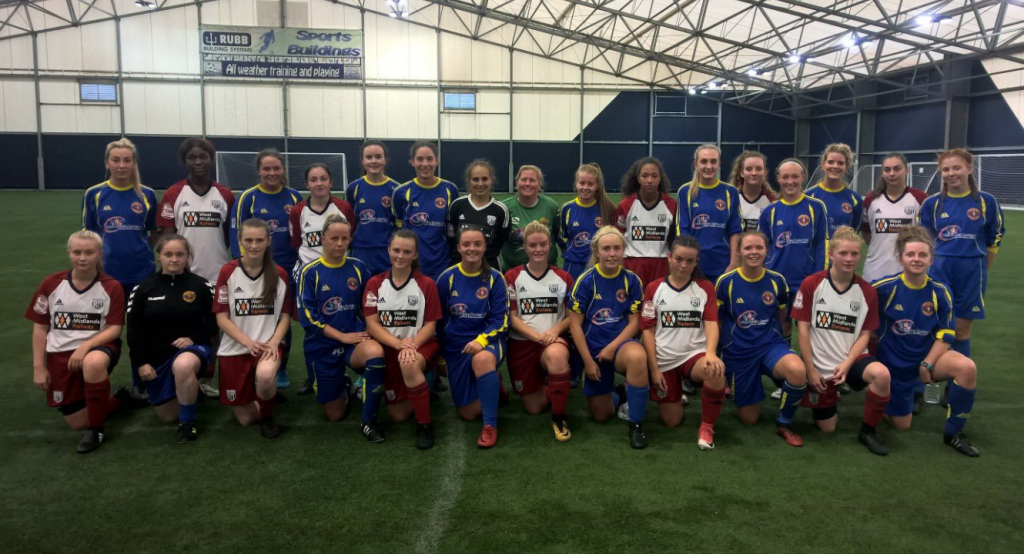 We begin the new season on Sunday 2nd September with a home game against Sir Tom Finney. This season there are only 11 teams in the division but with County Cup and League Cup competitions still to play for we can be assured of plenty of football this season.

After dropping down last season from the WPL we are looking for a strong season and hopefully to bounce straight back but we are under no illusions, the premier division of the NWWRL is a very tough league to gain promotion from.

We are joined by newcomers Penrith and FC United whilst going out of the league are MSB Woolton, Blackburn Community, CMB and Blackpool.

We had a great pre-season with five wins out of five and five clean sheets too whilst scoring plenty of goals. We came unstuck in our first competitive game against Bury in the FA Cup as we drew 3 – 3 but ehn went down on penalties. Missed chances and a couple of poor goals were our downfall.

The league is the focus now and we are looking forward finally getting our campaign underway after a couple of months of training.

Come and support the ladies this season and see some good football with hopefully plenty of goals…. for Mossley! 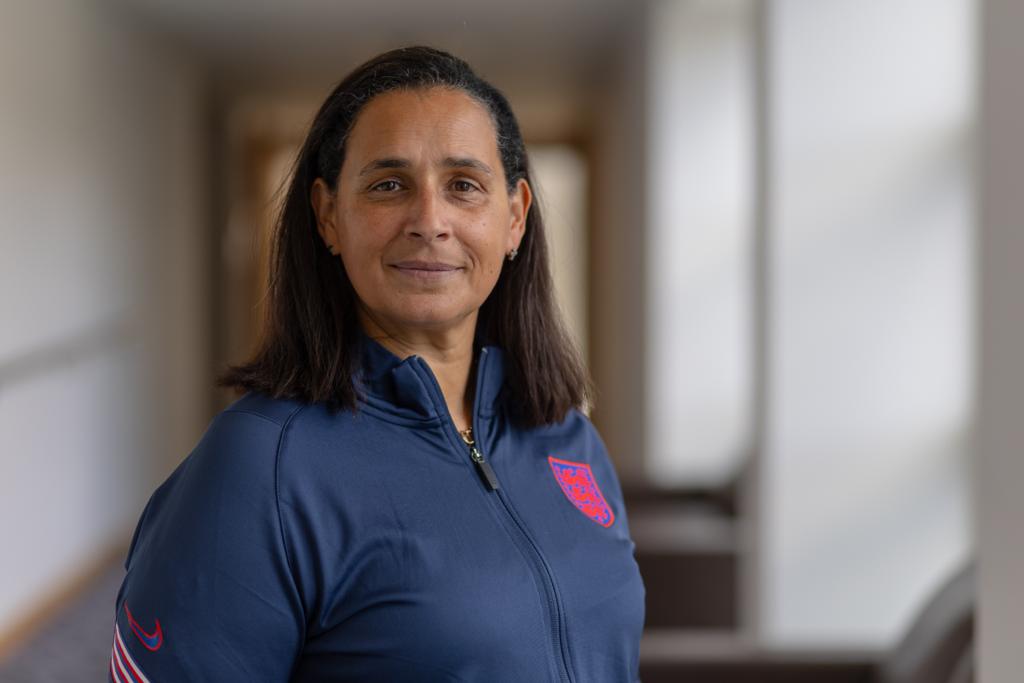 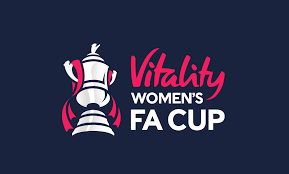 Our season comes to an end with our presentation on Wednesday via video conference.

We have 3 awards to present although many more are deserving, it has ended up being a great season. 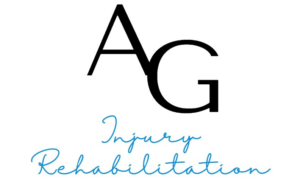